Why Chefs Everywhere Use Hydroponics to Grow Their Own Food 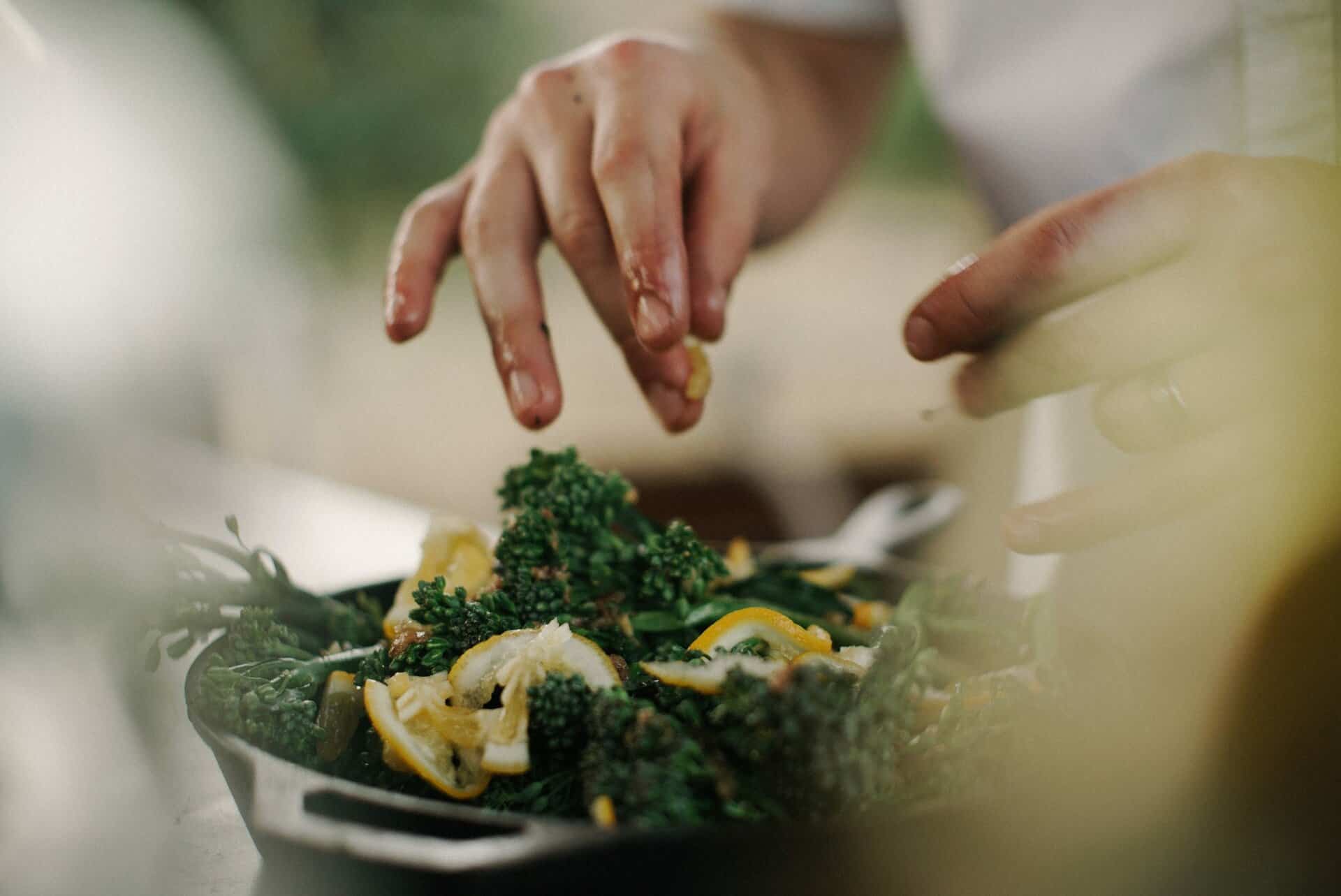 But as hydroponic technology becomes more accessible, chefs of all levels have greater opportunities to do it too.

In this article, you’ll learn why chefs are using hydroponics to grow food for their restaurants.

One of the biggest trends in the restaurant industry is locally grown food.

So, many chefs see growing their own food as the ultimate way to get in on that trend.

In fact, the National Restaurant Association surveyed 2,000 chefs across the country and found that one third of them say in-house gardening is the biggest movement among chefs.

One of the biggest benefits of using local produce is that it’s fresher!

Most lettuce from grocery stores were harvested two weeks before it was put on the shelves.

This is because most farms are far away from the consumers, who actually eat their food.

For example, 87% of imported tomatoes, the second most consumed vegetable in the US, come from Mexico.

That means one tomato has to travel about 1,886 miles from Mexico City to Washington D.C., assuming no detours.

When chefs can grow produce at their restaurant, they can harvest and use ingredients as they need them.

Using these farm to table ingredients lets them serve the freshest, most nutritious produce possible!

It also saves on delivery costs!

Many chefs grow their own food by purchasing land and starting their own traditional farms.

But that isn’t practical or accessible for everyone.

This makes it easier to grow on rooftops and in basements.

Some chefs, like Hilton Executive Chef Philip Thompson in D.C., even grow produce in the lobby of the restaurant!

Plus, because hydroponic systems can be placed indoors, they make it easy to grow herbs that aren’t available in the area, are rare or are out of season.

This lets chefs save money on rare and expensive herbs.

And it also lets them use ingredients that don’t ship well, like mushrooms.

As a result, they have more options for creativity when crafting menus.

Plus, indoor hydroponic systems don’t have a lot of the risks, that come with growing outdoors.

But when chefs grow their own food indoors, they have full control over the growing environment.

So, they can be sure that their customers won’t be infected by their produce.

Plus, with conventional methods, farmers lose 40% to 80% of their crops to insects, weeds, diseases and animals globally.

Crops grown in indoor hydroponic systems, can’t be destroyed by weeds or animals, and the chance of a pest or disease outbreak is slim.

In fact, indoor hydroponic farms are so safe from insects, you don’t need to use pesticides at all to grow produce.

So, chefs can market their food as organic, locally grown and farm-to-table — three of the biggest food trends.

With all of these benefits, it’s no wonder chefs everywhere are using hydroponics to grow their own food.

Visit our website or call 602-753-3469, to learn how you can start hydroponically growing your own food.