What is Commercial Agriculture? 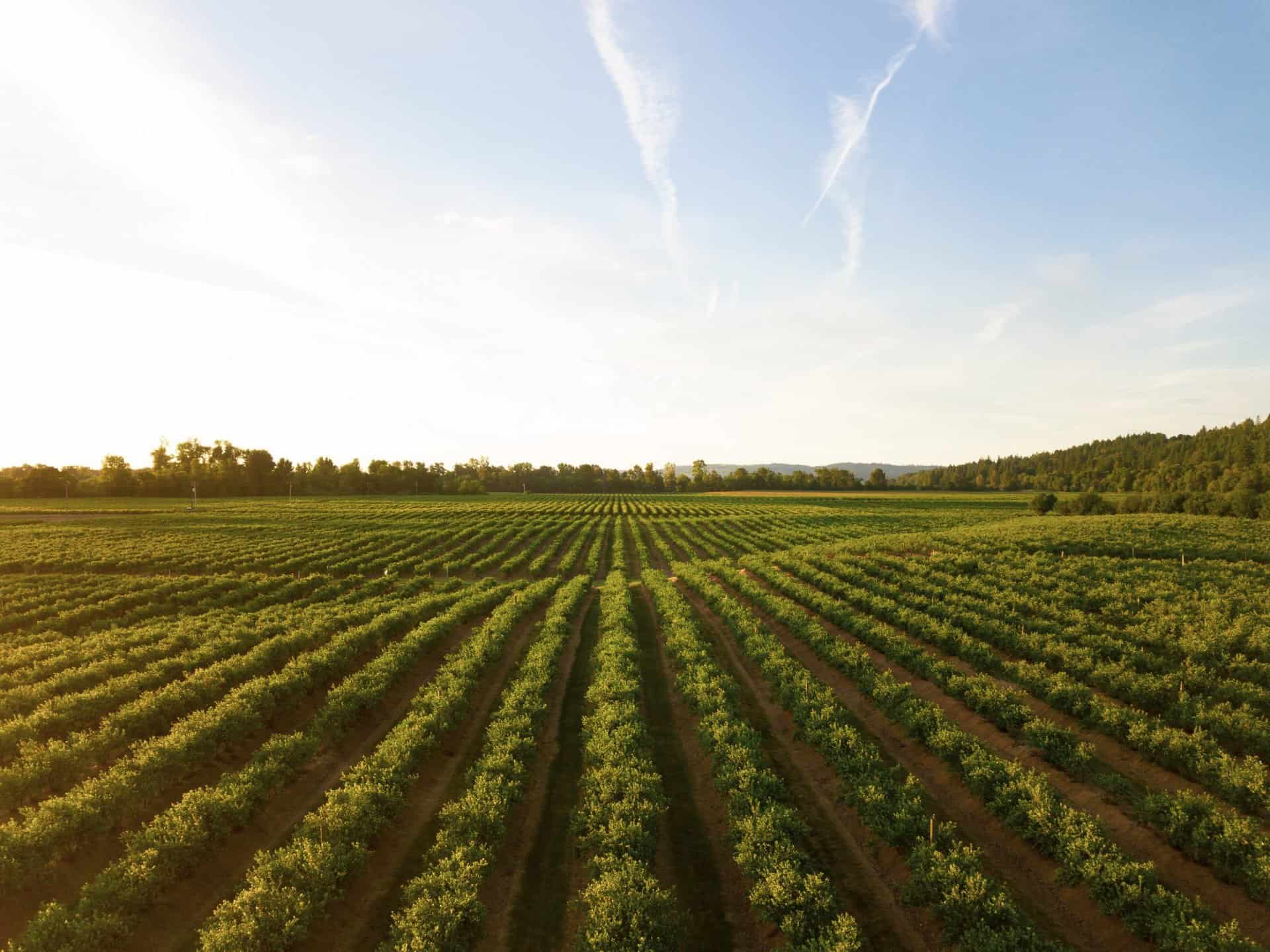 The term “commercial agriculture” is typically used to refer to large-scale farming.

But, technically, even selling produce at a small stand is commercial agriculture.

As you’ll learn in this article, commercial agriculture is a broad term used to refer to many types of farming.

The two main types of agriculture are subsistence and commercial.

Subsistence agriculture is when a farmer produces food primarily for their and their family’s consumption.

Commercial agriculture is when the food is produced for sale.

This includes selling to or through restaurants, supermarkets, wholesale distributors, other countries, local produce stands and a lot more!

Commercial agriculture is generally favored over subsistence farming, because the production contributes to the gross domestic product of a country.

As a result, governments often offer some financial support for commercial farms in order to increase production.

Since commercial farms are based on profits, they try to maximize yields for as low of a cost as possible.

This is so they can achieve a high profit margin.

Because of this, large-scale commercial agriculture typically results in overproduction.

Overproduction doesn’t sound like a bad thing, but it actually negatively impacts the small-scale commercial farms.

This is because if a large company produces enough food, they can sell it for a price that is so low that small farms can’t compete.

This makes it harder for small farms to earn a living.

However, commercial farms, both big and small, help communities by offering employment opportunities.

Technology plays a huge role in a farm’s efficiency and production.

New technology allows farmers to save time and money on certain aspects of the farm process.

For example, combine harvesters make the process of harvesting grain a lot faster.

While equipment like this costs more up front, it typically saves money in the long run, allowing farmers to sell food cheaper.

Recently, efforts to improve commercial farming have been focused on sustainability.

One example of this are investments in soil-less indoor farming.

This means that even small indoor farms can produce enough to enter the commercial agriculture field.

For example, container farms have only 320 square feet of grow space, but they produce up to 400 pounds of produce each month!

This makes it easy for companies to grow enough food to supply their own restaurants, cafeterias or dining halls onsite.

In this case, even though the food isn’t being sold right after production, it is still being sold through the restaurant.

This helps companies with restaurants onsite, like colleges or resorts, to reduce food costs by producing it themselves. All while improving food quality by using farm-to-table ingredients.

As you can see, commercial agriculture includes a lot of different aspects of farming!

If you want to learn how your company can get involved with indoor commercial agriculture, visit our website or call 602-753-3469.