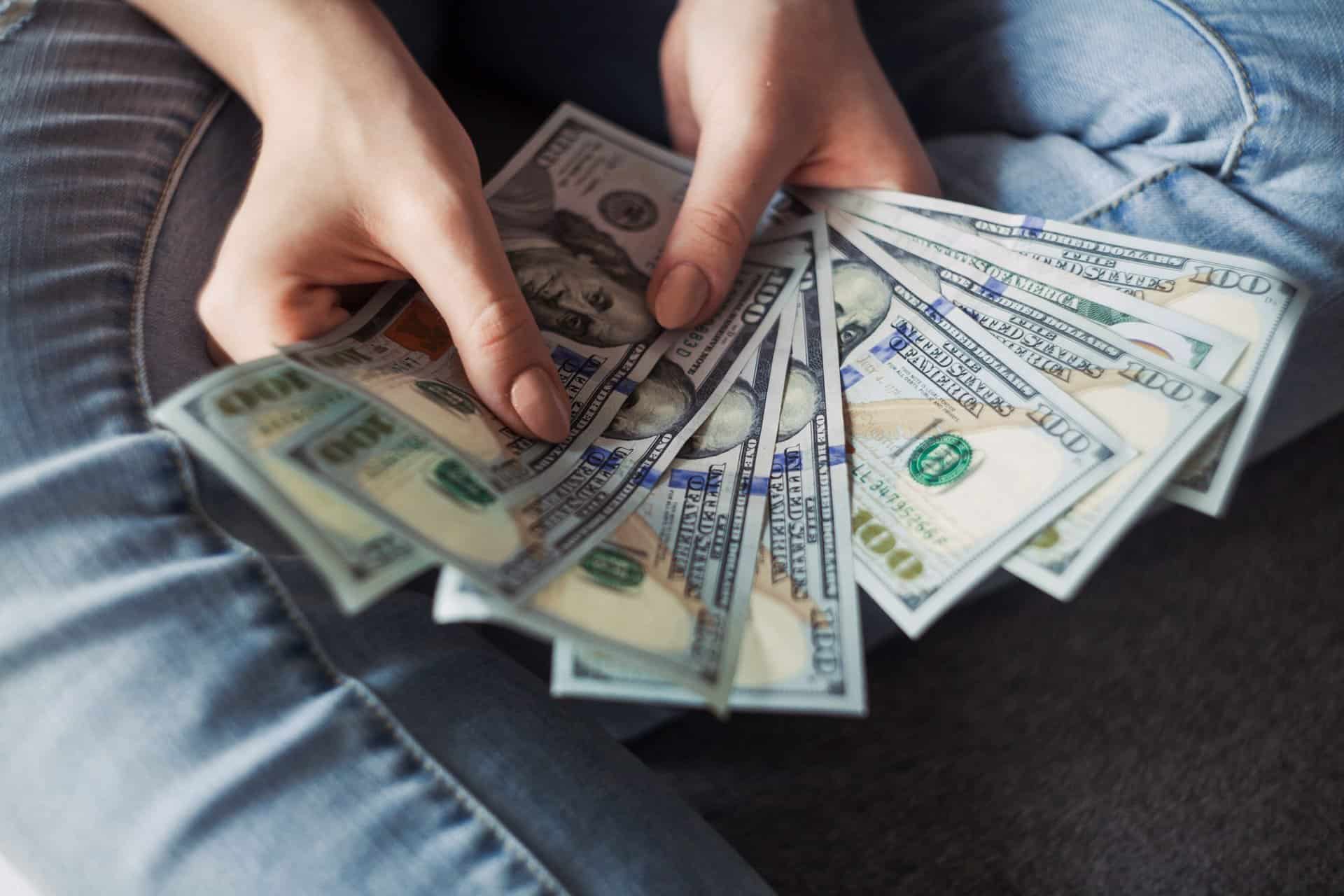 As an investor, you need to know about the business side of container farms.

This includes knowing how container farms fit in the current market.

In this article, you’ll learn about how Pure Greens makes for a good investment opportunity.

Food insecurity refers to a household’s inability to provide enough nutritious food for every member of the household.

Food insecure people are at risk of serious health problems.

Especially if they have to choose between spending money on food or healthcare.

And children from food insecure homes face damage to their learning and growth.

With so many losing their jobs during the pandemic, research suggests that number will reach 54 million by the end 2020.

And globally, food security is even worse.

The United Nations World Food Program estimates that an additional 265 million people will be facing starvation by the end of 2020.

That’s in addition to the 130 million people worldwide who were already facing problems with food security.

There’s also the problem of food deserts, where access to healthy, affordable food is almost nonexistent due to a lack of nearby grocery stores.

According to the USDA, about 2% of the population lives in a food desert and doesn’t have access to a car to reach the farther stores.

Unsurprisingly, most food deserts in the United States also have higher levels of poverty than non-food deserts, according to research by the USDA.

Currently, most farms are far away from the consumers who actually eat their food.

For example, 87% of imported tomatoes, the second most consumed vegetable in the US, come from Mexico.

That means one tomato has to travel about 1,886 miles from capital city to capital city, assuming no detours.

With such distance between supplier and consumer and many stops on the way, the current food supply chain is prone to any number of disruptions, such as natural disasters.

Since indoor farms can be located closer to food deserts, they can close the gap by providing fresh food to the community that surrounds it.

Indoor farms can be located closer to food deserts, because they’re not limited by climate and soil quality.

The indoor farming technology market was worth $23 billion in 2016 and that number is only expected to grow.

The region with the biggest market for new indoor farming technology is North America.

This is because North Americans tend to pay more for fresh produce, other technology such as lighting is cheap, and the cost of capital is low.

In the United States, indoor farmers are able to charge more for their produce.

This is because US consumers already pay more for fresh produce than other countries and they are willing to pay more for goods with perceived higher quality.

This idea ties into the local and organic food movements, which have marketed themselves as higher quality goods.

And indoor farms are typically located closer to the point of sale and use fewer, if any at all, pesticides in producing their food.

As a result, indoor farms can charge a premium for their food to increase profits.

Many large companies have already recognized indoor farming as a great opportunity for investment.

The container farming industry has also had some significant investments.

With more investments, the technologies of indoor farming will develop, becoming more accessible as time goes on.

Instead, they’re an option for closing the distance between farmer and consumer in the current food supply chain.

Container farms are mobile, they can be moved to and from anywhere with enough space, electricity and water.

And since they don’t require much space, they’re perfect for bringing food into the heart of food deserts.

As a result, the farm’s product beats all other options in terms of freshness, while cutting down on transportation costs.

To take it a step further, Pure Greens Container Farms make it easy for restaurants, charities, schools, and just about anyone else with mouths to feed to grow food onsite.

Food banks with a container farm onsite, would provide fresher food than the closest grocery store.

And schools can ensure their low-income students have the access to nutritious food, that they don’t have at home.

While conventional agriculture has to worry about unfavorable weather and any number of pests, container farms grow organic food anytime, anywhere.

Without concern for climate and weather, even out of season and exotic crops flourish in container farms.

Plus, crops are kept indoors, where they’re unlikely to face high exposure to dangerous weeds and insects.

Due to the proximity to customers and lack of insects, crops are less likely to become diseased as well.

This is a huge advantage, as food borne illnesses cost the economy about $15.6 billion per year.

Container farms also have an advantage of requiring a low initial investment and little labor.

Pure Greens Container Farms come turnkey and require only 20 hours of labor each week to operate.

And since they’re smaller than most farms, only one person is needed to operate it!

This is a huge advantage as typically labor makes up 56% of an indoor vertical farm’s operating budget.

And with maximized production from vertical methods, one container farm produces up to 400 pounds of produce each month.

Pure Greens, LLC was founded by Taisiya and Damon Jacobson.

It is a sister company to Southwest Mobile Storage Inc. and Fire Training Structures, LLC, which were both founded by Damon as well.

All three companies are headquartered in a 90,000 square foot shipping container fabrication center in Phoenix, AZ.

Taisiya has been involved in the food industry since 2010 and spearheads our Container Farm development and local food sales operations.

Andrew is an experienced indoor farmer with a wealth of knowledge about plant care and hydroponic systems.

The production of Pure Greens Container Farms is overseen by Gaven Smith, who has 13 years of experience as the manager of Southwest Mobile Storage’s fabrication workshop.