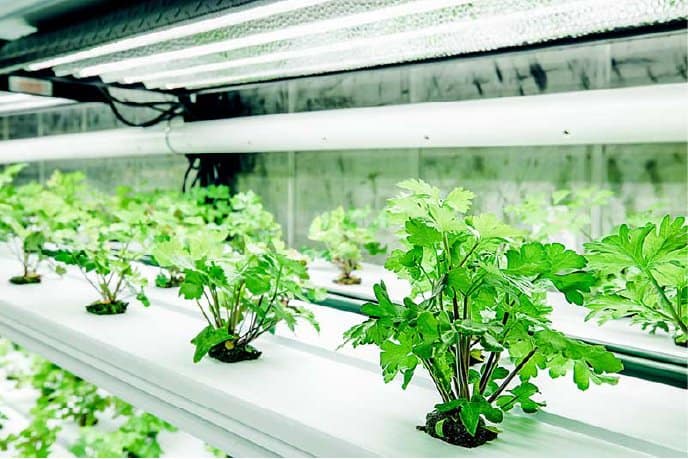 Hydroponic systems are revolutionizing the agriculture industry with its popularity rising among commercial growers and home growers alike.

The internet is filled with recommendations for making the switch to hydroponic systems. But how much does it really cost?

In this article, we’ll look at some statistics concerning hydroponic system costs and profits.

At this point, you might be wondering, “What is a hydroponic system?”

Hydroponics refers to agricultural systems that feed nutrient-rich water to plants’ roots instead of soil and regular water.

Because plants don’t have to search for nutrients, they can spend more energy growing strong and healthy. Plants can also grow closer together in hydroponic systems because their roots don’t spread.

As a result, hydroponic systems are applauded for producing stronger crops and higher yields in smaller spaces.

Indoor farms utilize hydroponics frequently because soil is not needed and with plenty of artificial lighting available, growing outside isn’t necessary.

The hydroponic farming industry shows no signs of disappearing. The market’s global worth is predicted to grow to $16 billion by 2025.

Here are 15 quick stats about hydroponic system costs and profits from a report on indoor farming by cultivation management platform Artemis.

If you’re interested in starting your own hydroponic farm, visit our website or call us at 602-753-3469 to learn more about our Pure Greens container farms.