How Intensive Farming Hurts More, Than It Helps 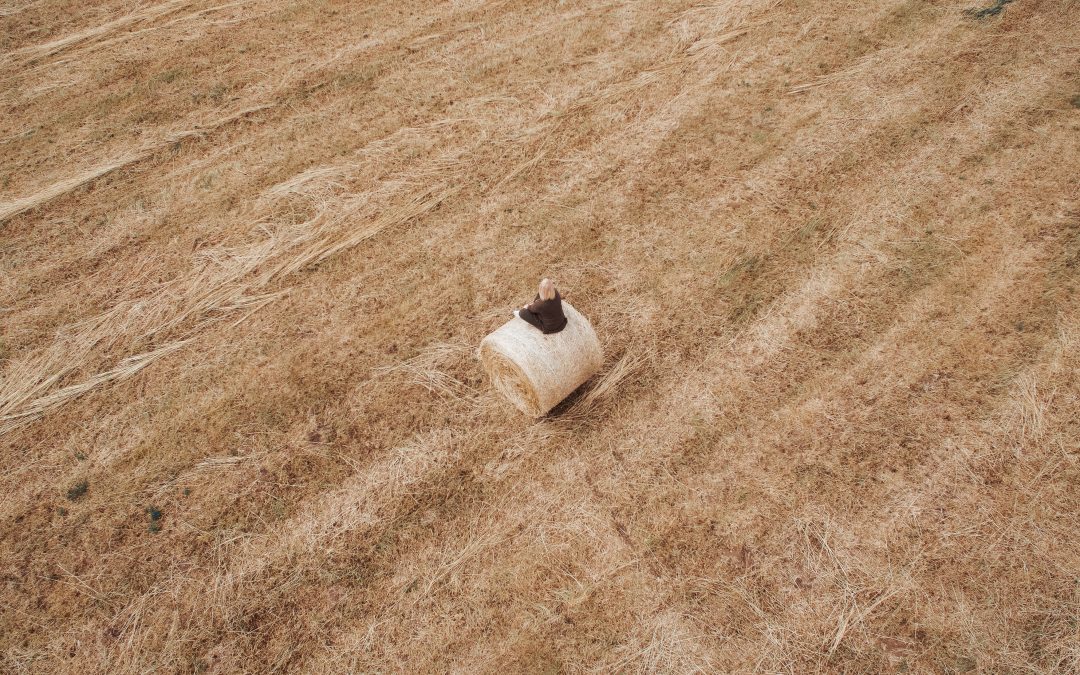 Intensive farming is one of the most popular practices in agriculture today.

But it has some devastating effects.

In this article, you’ll learn how intensive farming hurts other farms, animals and the environment.

What is Intensive Farming?

Intensive farms use large amounts of labor, machinery and other products relative to the amount of land available.

In other words, think of intensive farming as factory farming.

For example, rather than providing ample space for livestock, intensive farms save money by keeping as many animals confined to as small of a space as possible.

Unfortunately, intensive farming has a lot of negative side effects.

For example, in order to keep the farm as productive as possible, intensive farms overuse fertilizers, pesticides, irrigation, hormones, antibiotics and more.

Meanwhile, the opposite of intensive farms, called extensive farms, are typically smaller operations that use more natural resources and farming methods.

For example, extensive farms give animals pastures to graze openly, while intensive farms keep them locked in stalls, or cages and fed with low quality food.

Intensive farming rose to popularity between 1982 and 2002.

During this period, the number of industrial farms increased by 230%.

The rise of intensive farming is associated with low production costs and demand for cheaper, bulk food.

But this cheaper, bulk food comes with its own costs.

What Are the Problems?

Intensive farming hurts other farms, the environment and animals.

In the United States, intensive farms tend to be owned by larger companies that are also in the food supply chain, such as packaging plants or distributors.

As a result, they can set lower prices for their products that small farms can’t match.

This is how intensive farms push small farms out of the market.

The problem has gotten so big, that only four companies produce 81% of all cows consumed in the United States.

But intensive farming can involve both animals and crops.

And intensive crop cultivation is especially damaging to the environment.

Plus, to get crops to grow faster and better, and to reduce losses from pests, intensive farms rely heavily on chemical fertilizers and pesticides.

These synthetic products are well known to be highly dangerous for the environment.

For example, due to evaporation and run off, pesticides frequently make their way into bodies of water, making it unsuitable for the fish who live in it and for drinking.

Pesticides are also widely known to be dangerous for humans, causing cancer, birth defects, and a lot more!

Plus, intensive farms usually stick to only growing one crop on their land.

Unfortunately, this ruins the soil by depleting it of all its natural nutrients.

So, because the soil can no longer grow plants on its own, large amounts of synthetic fertilizers have to be used.

These fertilizers only enhance the problem of soil nutrient loss though.

Plus, on the animal side of farming, cows, pigs, chickens and sheep are bred, born and die as children in extremely crowded and filthy environments.

Many animals are kept inside cages their entire lives!

These animals are also bred to grow unnaturally fast with the help of hormones, leading to painful deformities.

The huge amounts of animal waste from these farms is usually more than what other farms need for fertilizer.

So, it gets thrown out, forming waste lagoons, which easily makes its way to nearby water sources.

As a result, drinking water is contaminated and fish can develop deformities or die.

As you can see, intensive farming has some bad side effects.

That’s why you should always support small, local farms.

Here at Pure Greens, we grow crops all year long, without soil or pesticides, using our hydroponic Container Farms.

To learn more about how you can practice safe, sustainable farming, check out our website or call 602-753-3469.