How Hydroponics is Used in Commercial Agriculture 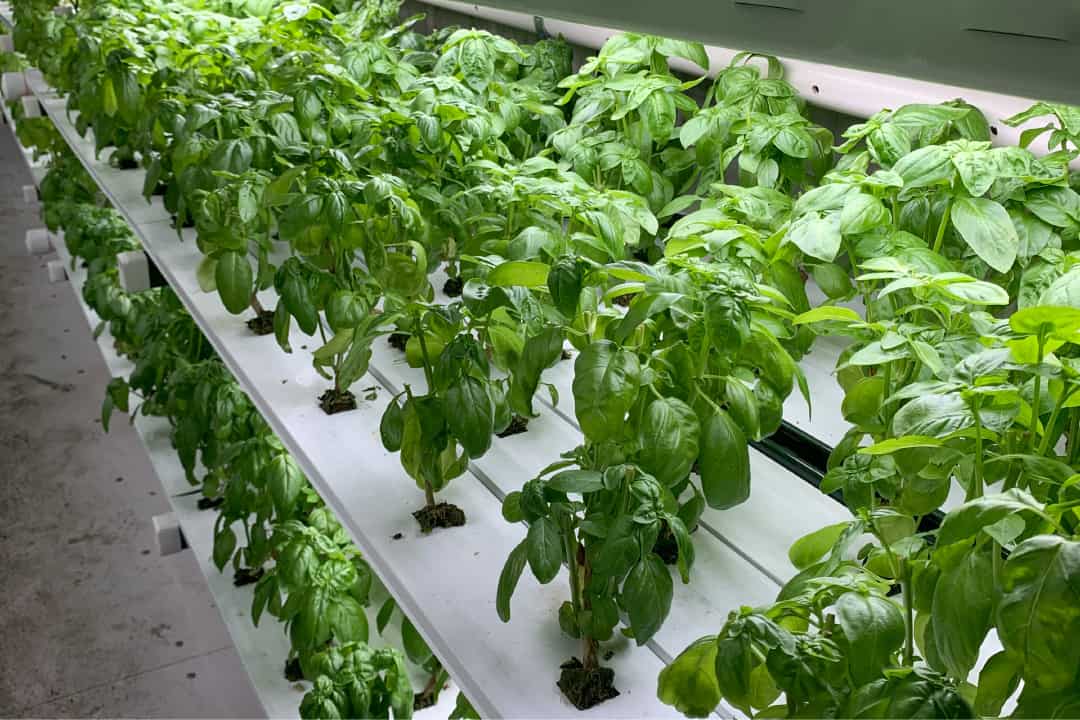 Hydroponics has a ton of benefits that make it especially great for commercial agriculture.

Commercial agriculture comes in many different shapes and sizes.

But hydroponics is a very versatile form of farming, so it works perfectly for commercial purposes!

In this article, you’ll learn how hydroponics is used in commercial agriculture.

Commercial agriculture is when a farm produces food for sale.

This can be either on a large or small scale, and the food can be sold to a variety of different customers, including distributors, grocery stores, restaurants and individuals.

In commercial agriculture, the produce comes from any type of farm, as long as it’s given away, rather than used for personal consumption.

Hydroponics is becoming a more and more popular option for commercial agriculture, as its technology develops, and new systems come out.

It uses less land and fewer resources, so it’s great for farmers who don’t have a ton of space to get started.

For example, even though hydroponics is water-based, it uses 90% less water on average than traditional methods.

Plus, it’s easy to use with controlled environment agriculture (CEA) technology, which allows the crops to be grown in a controlled and ideal environment.

This means it removes a lot of the risks of conventional farming, such as weather and pests.

People and companies located in urban areas probably benefit the most from hydroponics, as they might not have enough access to farmable land.

As a result, hydroponic farms can be started in spare bedrooms, rooftops and parking lots!

Both large and small commercial agriculture businesses use hydroponics to grow crops.

All around the world, huge hydroponic farms have opened.

And Crop One Holdings and Emirates Flight Catering partnered in 2018 to build the world’s largest hydroponic vertical farm in Dubai.

But there are plenty of options for using hydroponics in small-scale commercial agriculture too.

For example, one of the easiest ways to start a small commercial hydroponic farm, is to buy a container farm.

These farms are built in repurposed shipping containers and come with all of the CEA and hydroponic technology you need, to achieve big yields in such a small space.

Many individuals, companies and nonprofits have invested in container farms to produce food for a variety of commercial purposes.

One example is credit union SEFCU, which started a container farm, to provide its onsite café with fresh lettuce.

Alternatively, organizations may sell their produce to outside sources, in order to generate additional revenue, like the nonprofit DreamTree Project does.

Hydroponics is often thought of as a future solution to many of the environmental issues, caused by traditional farming.

As more commercial farmers make the switch to soil-less farming, this might just come true.

To learn more about how you can use hydroponics for commercial agriculture, check out our website or call 602-753-3469.