7 Examples of How Companies Are Using Commercial Agriculture 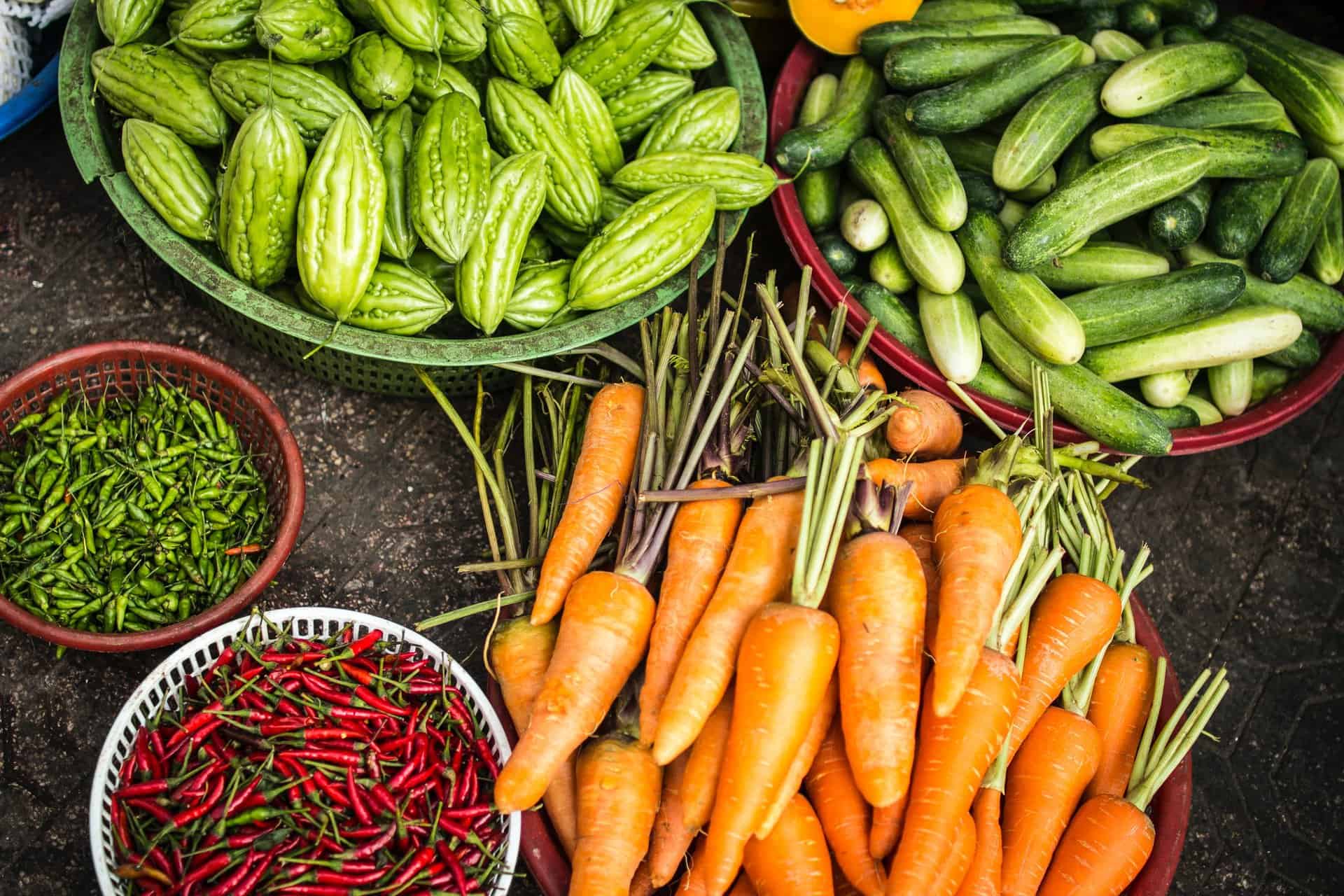 There are plenty of examples of commercial agriculture being used purely for profit, but what about some of the other ways it can be used?

Commercial agriculture is when food is produced for sale or commercial use, including cafeterias, restaurants, soup kitchens and more!

In this article, you’ll learn 7 examples of how different companies are using commercial agriculture.

Sodexo has partnered with both public high schools and universities to help bring fresh greens to campus.

One high school in Rhode Island, uses the container farm to ensure all students have access to fresh and healthy food all year, even during harsh winters.

Microsoft is known for its advancements in technology, and its approach to agriculture and food service isn’t any different.

Company kitchens use the microgreens as ingredients in nutritious meals, for employees and campus visitors.

The lettuce is used in its employee café and donated to various local nonprofits.

The program was so successful, SEFCU donated a second container farm to a local Boys & Girls Clubs of America to provide fresh produce for children and their families; educate children about farming, technology and business; and generate extra revenue for the club.

The Core Companies is a San Francisco Bay Area housing development company, that is developing an “Agrihood” in Santa Clara, California.

The Agrihood is the combination of a senior living community, mixed-income housing and agriculture.

All produce from the farm gets donated to a student-run program, that gives food to students and staff in need of assistance.

Anantara Riverside Bangkok Resort in Thailand, houses a 2,800 square meter hydroponic farm on the resort’s roof to supply the kitchen with herbs and vegetables.

In the past, it had struggled with providing fresh food as it has such a short shelf-life, so it added a hydroponic container farm to its distribution center.

The nonprofit’s container farm now provides 8,000 pounds of lettuce a year, to 30 dining sites, for use in meals for people experiencing food insecurity.

As you can see from these examples of commercial agriculture, it can be used in a variety of ways!

If you’re interested in learning how your organization can get involved in commercial agriculture, visit our website or call 602-753-3469.