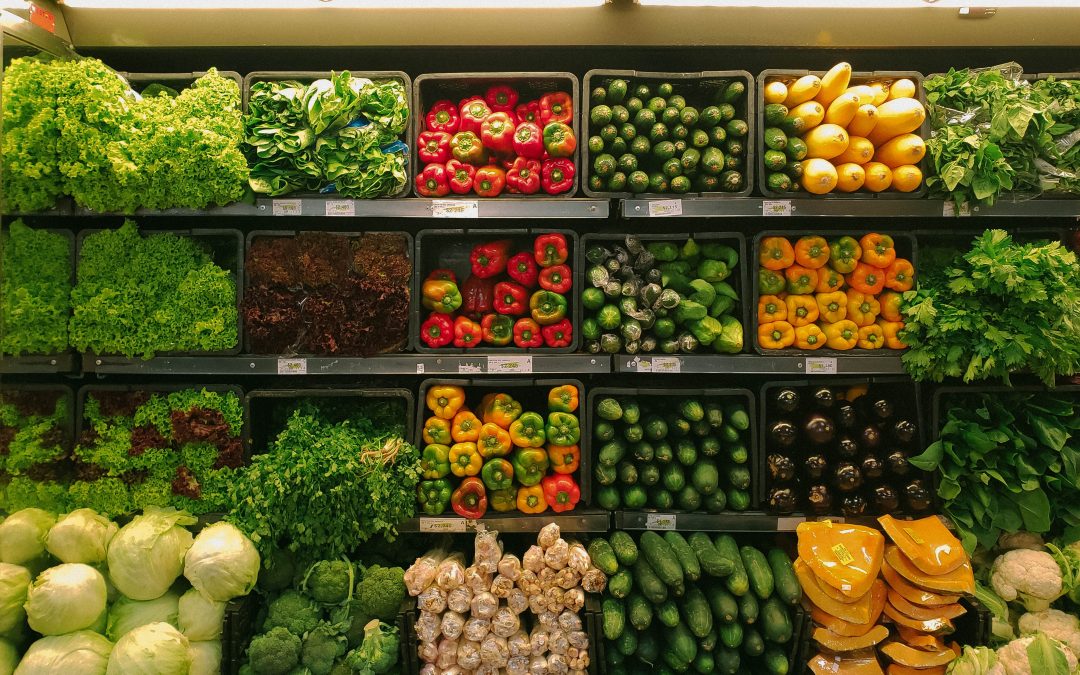 Have you ever wondered what herbs you’re missing out on at grocery stores?

Usually, we go for the same ones we know and love, but trying new food is always fun!

Most grocers stick to selling those most common options, like parsley and dill.

But what about the ones they’re not selling?

In this article, we’ll take a look at 10 fresh herbs grocery stores aren’t selling, but probably should.

The leaves are commonly used in stir fries, tempura, soups and salads, while the flowers are used for garnish.

Summer savory has long been used in Canada for its flavoring.

It belongs to the mint family and is related to rosemary and thyme.

This aromatic herb has a hot, peppery flavor with notes of mint and thyme.

The fresh leaves of coriander are an ingredient in many foods, like chutney, salad and salsa.

Coriander has a tart, lemony taste that loses its flavor when heated, so it’s often added raw or at the last minute.

However, Indian and Central Asian recipes often heat large amounts of coriander leaves, cooking them until the flavor diminishes to a tolerable level.

Culinary lavender is sweet and floral with notes of lemon.

This edible flower adds color to salads, makes a good rosemary substitute in bread, and adds a special flavor to sugar.

Brahmi is a small succulent herb that is often called a brain booster.

It is known to enhance memory and have a calming effect that leads to sound sleep.

It has a bittersweet taste with a cooling effect, making it a great addition to soothing teas and other comfort foods.

There are three common varieties of sorrel, none of which are common in US grocery stores.

Sorrel’s smaller, younger leaves are used mostly for garnish, but its bigger, mature leaves have a lemony flavor.

As a result, sorrel is often added to fish and soups.

Epazote is common in the cuisine of Mexico and Guatemala.

This herb has a unique taste and aroma, combining the flavors of oregano, anise, citrus and mint.

It’s often added to salsas and dishes with lots of beans and cruciferous vegetables, as a digestive aid.

Sometimes, it has a sharpness like cloves, which might be too strong for pesto for some people.

But red basil’s deep purple color makes it a great way to add color to any basil dish.

Lemon verbena has an energizing floral and citrus flavor.

It’s lemony with an intense aroma and subtle flavor that works great in desserts.

Lemon verbena is already popular in Europe, and gaining speed in America, as an addition to fish, tea, ice cream, sorbet and cake.

Scented geranium is an edible flower, that comes in many different scents and flavors.

Rose-scented geraniums are a popular option for flavoring and decoration in desserts.

And other geraniums are popular for salads, soups, stir-fries and creamy pastas.

If you grow, or find some of these herbs grocery stores aren’t selling, be sure to try them out!

And to learn about some unusual veggies that aren’t sold in grocery stores, check out our other article, “15 Vegetables Grocers Aren’t Selling but Should”.